The Ultimate Guide to Using Powerful Words That Convert 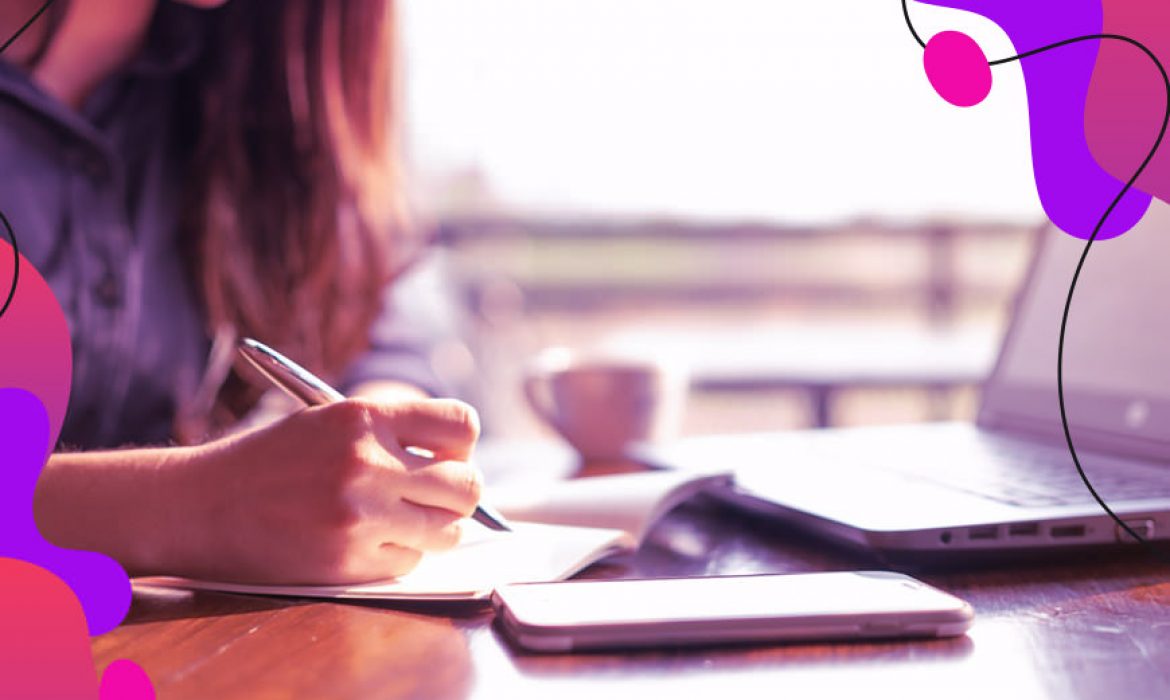 The Ultimate Guide to Using Powerful Words That Convert

Can one word make or break your sales cycle?

Do words carry the power to influence customer decisions?

And are words powerful enough to convert a reader into a loyal client?

You must have thought about why two similar brands selling the same products or services differ in the way they do business.

Is it the affordability? Probably.

Is it that the products/services one sells seem more beneficial? Maybe.

But what accounts for forming that decision in a client’s mind?

Well, the answer is simple: using the power of words.

Even as a B2B brand, you can’t neglect the impact your words can have on your users.

More than about being beneficial, marketing is about how well you connect with your users on an emotional level, influencing their decisions to be in your favor.

So, if you’ve wondered what’s the one difference differentiating two similar brands, this blog answers it all.

We’ll be highlighting the different scenarios and situations where you can use power words to your advantage.

Understand the Power of Because

To start with, you need to incorporate the two most powerful words of all time in your content:

Everyone who knows about copywriting is well-versed in leveraging ‘you’ in copies.

Since it’s a connector linking your reader to you, it’s impossible to sell even a small percentage of your products without your reader feeling that you actually care about them.

To understand the power of ‘because,’ we’ll use a social experiment by psychologist Ellen Langer as an example.

In the experiment, Langer evaluated the power of persuasion through a single word by cutting in a line for a copy machine. Langer used three ways to interrupt. When she asked:

In the third way, why Langer wanted to use the machine isn’t a significant excuse to cut in the line, yet it doesn’t matter to the people.

Why is that? Because people need a trigger to take action.

So, that means reasons become secondary as long as you’re leveraging the power of strong verbiage to convert.

The same goes for marketing.

The next question that arises is where to use power words?

Most significantly, in your headlines and subheadings.

It’s a common fact that readers tend to skim through the text. So, instead of adding powerful words in your content, you can hook your audience right in with words that grab their attention instantly.

For example, see this headline by Buzzfeed.

Did you notice the power word here?

Well, adding one-in-a-million is definitely going to evoke curiosity in readers. Also, the word blow in itself works as the magic factor to lure the audience.

What does that mean?

Speaking of compelling call-to-actions, the time has long gone when you can expect your audience to jump right in with a simple:

Even though they do contain power verbs ‘Join’ and ‘Now’ with the latter implicating urgency, there’s no point denying that these words are just being ‘over-used.’

Upping your marketing strategy means giving people the reason to believe you’re different and unique. For that, you can best use emotive words. If anything, audiences love taking action based on emotions like fear or anger.

So, here’s a list of powerful words you can use:

While we’re on the subject of emotions, if there’s one thing that compels a reader to take action, it’s the fear of missing out, most commonly known as FOMO.

So, even though it’s great that you have a marketing strategy that focuses on describing your products or services, it’s only one side of the picture.

Leveraging the human side of your potential client means getting to their level and understanding what they’re looking for.

Make them realize they can’t do without your product or service. One excellent example of doing so is introducing limited-time offers and sales, which is what all great brands do. 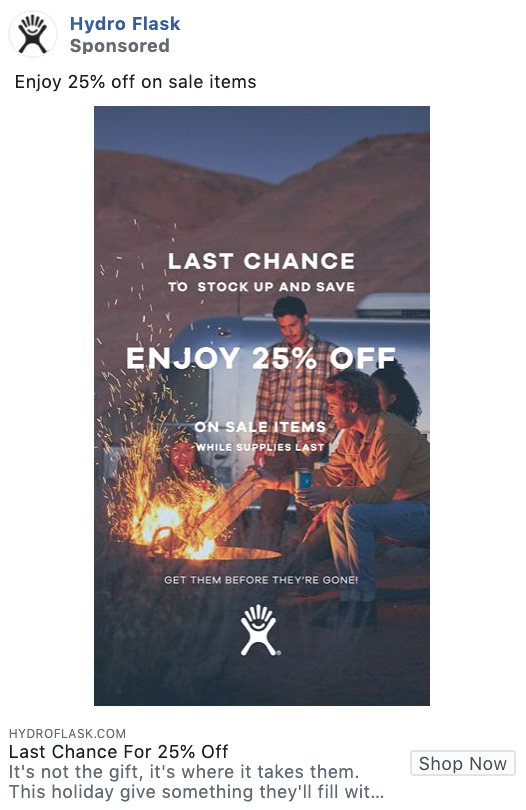 Here, Hydro Flask has brilliantly paired a 25% discount offer with the phrase ‘Last Chance,’ allowing people no time but to act fast or the product will be gone – for good.

It’s indeed strange how this phenomenon works, but you can use it to your best advantage.

Who doesn’t love to feel special?

Your users definitely do.

That’s why marketing gurus have started using this strategy to offer users one-off opportunities they wouldn’t want to miss. Even recently, we’ve seen a new app, the likes of Facebook, emerge: Clubhouse.

Clubhouse is a social media app that allows multiple interactions to take place on its platform. But here’s what spiked the interest of internet users all around the world.

So far, Clubhouse is an invite-only app, which means you can only join the platform if you get invited by someone who’s already on the app. 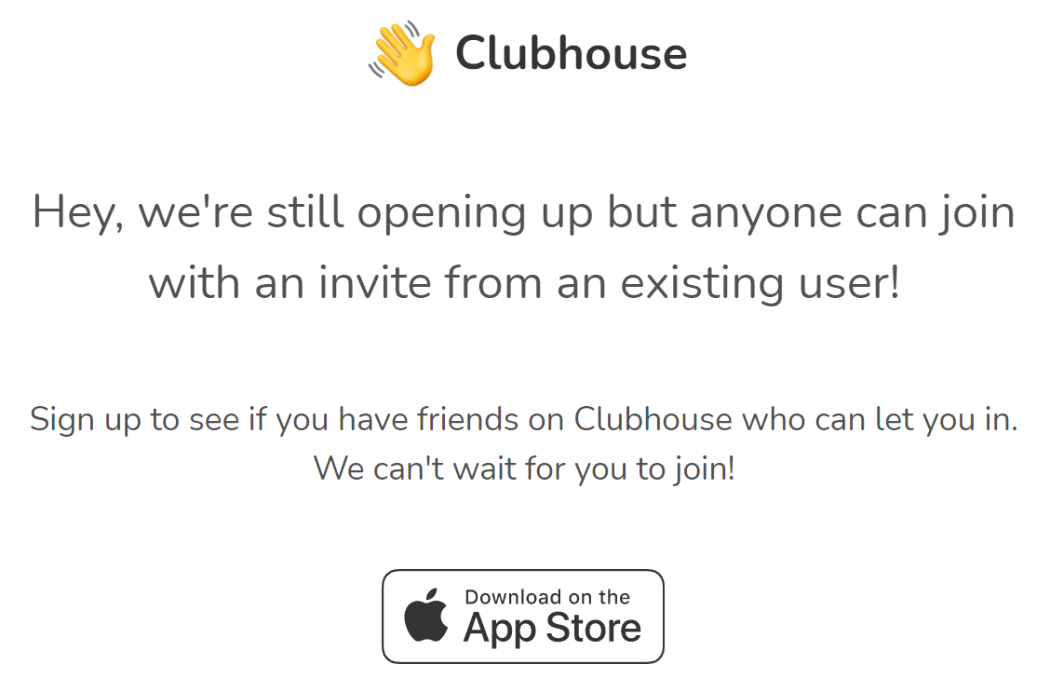 Wouldn’t that give you the feeling of being one of the elite members once you get to join?

So, what type of words can you use in your material to make your user go gaga for your service/product?

Make Them Trust You

Fear, anger, and any emotions are useless to aim for if you can’t make your audience trust you.

Among one of the top things people search for in companies is whether they’re reliable enough.

It does take a long run before you can make it happen, but you can start right away to increase your credibility by reassuring your users that you are, indeed, trustworthy.

And we have a list for that, as well:

Seeing as many brands have jumped on the bandwagon, it’s getting hard to create a compelling copy with every passing day. But all is not lost yet.

Effective copy that sells takes time, but eventually, you can become the boss of your game by implementing fool-proof strategies.

Using the words that we’ve enlisted above is sure to get your users to develop trust in your company. And little by little, you can win the race.

If you feel stuck in aligning your digital marketing strategy, we’re here to help. Contact team Marketairre to talk with experts today! 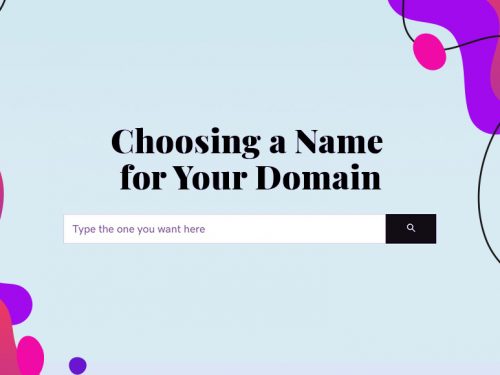 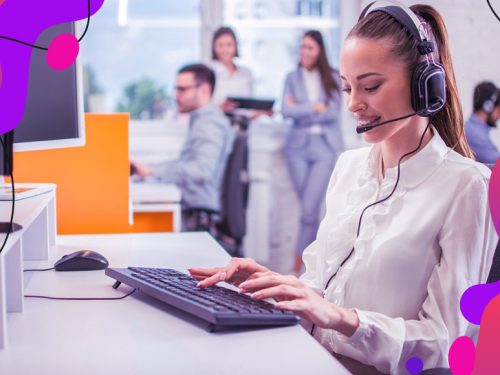 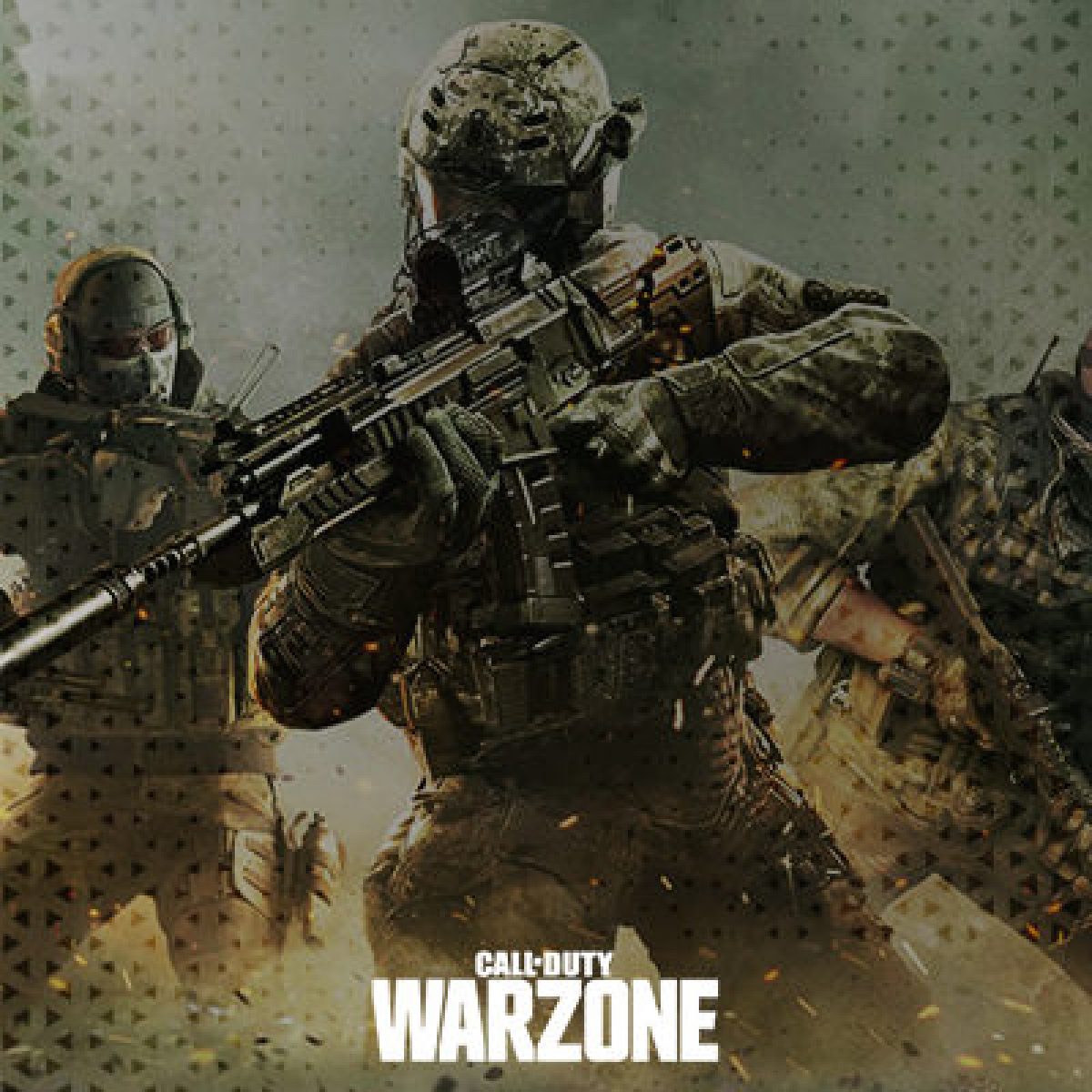